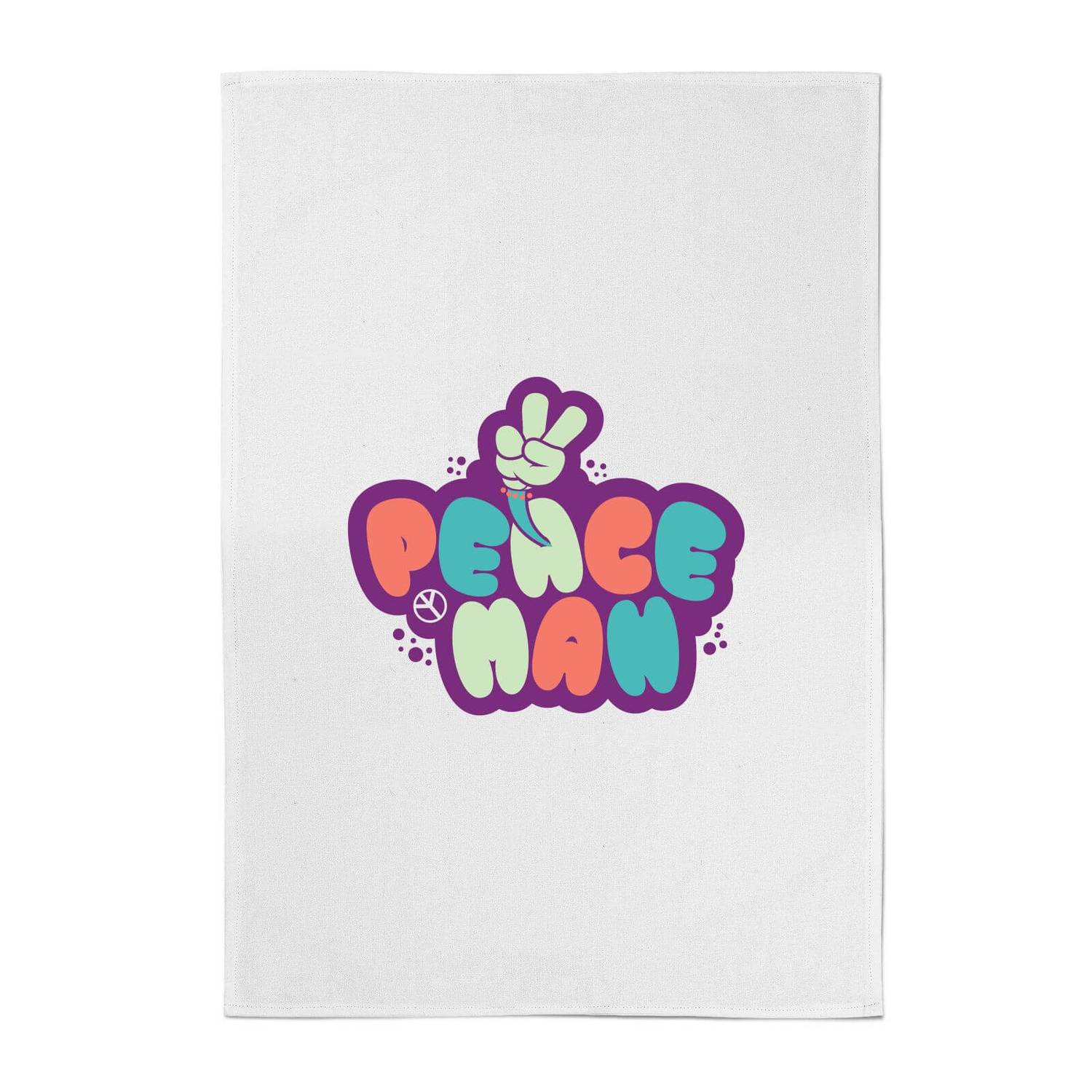 50 years ago over 400,000 people attended what is now known as the most popular music festival in history; Woodstock festival. Held over the 3-day period 15th – 18th August 1969 the festival became an icon for the 1960's hippie movement. Although the event had many failures such as organisers having to hold it as a free event creating thousands of dollars’ worth of debt, overcrowding and running out of food on the first day many expressed how the event was a great success for peace and love. There was over 400,000 people together with the potential for disaster, yet nearly half a million people showed up with peace and music on their minds. Celebrating 50 years since the greatest music event in history IWOOT’s festival range is full of peace, love and positivity. Channel your inner 1960’s festival going hippie with a variety of amazing, colourful and groovy designs on t-shirts, hoodies, storage tins, cushions, mugs and many more.