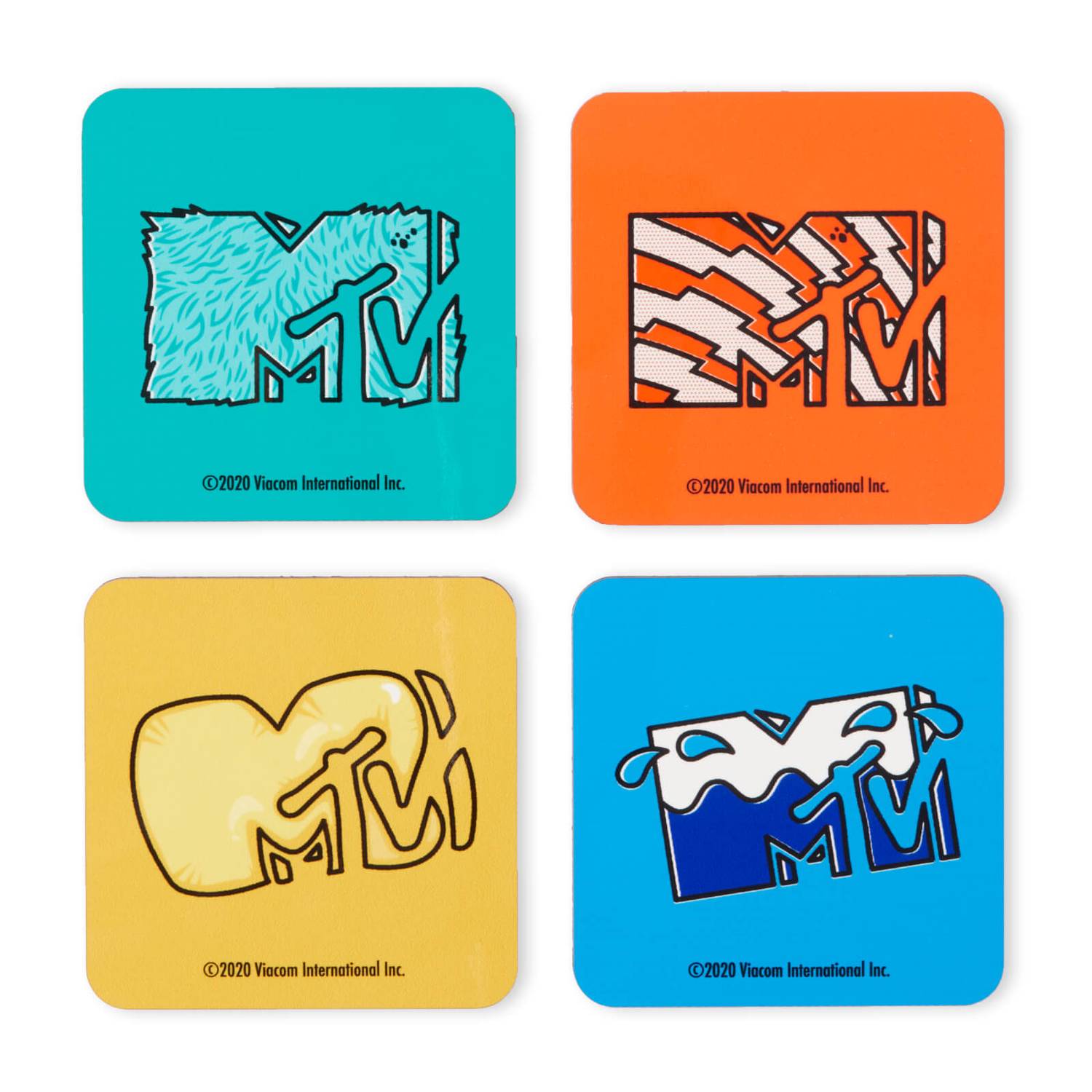 Ladies and gentlemen, rock and roll. Focusing on the crazy and whacky logos produced over the years by MTV add a pop of colour and music to your life with these officially licensed designs.

Using footage of the first space shuttle launch countdown of Columbia and the Apollo 11 launch MTV shot onto our screens in 1981 and their first music video shown was The Buggles "Video Killed The Radio Star". The TV station has produced numerous of sister channels and reached around 90 million US households.