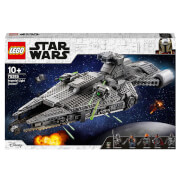 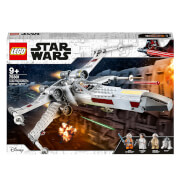 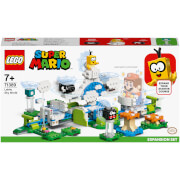 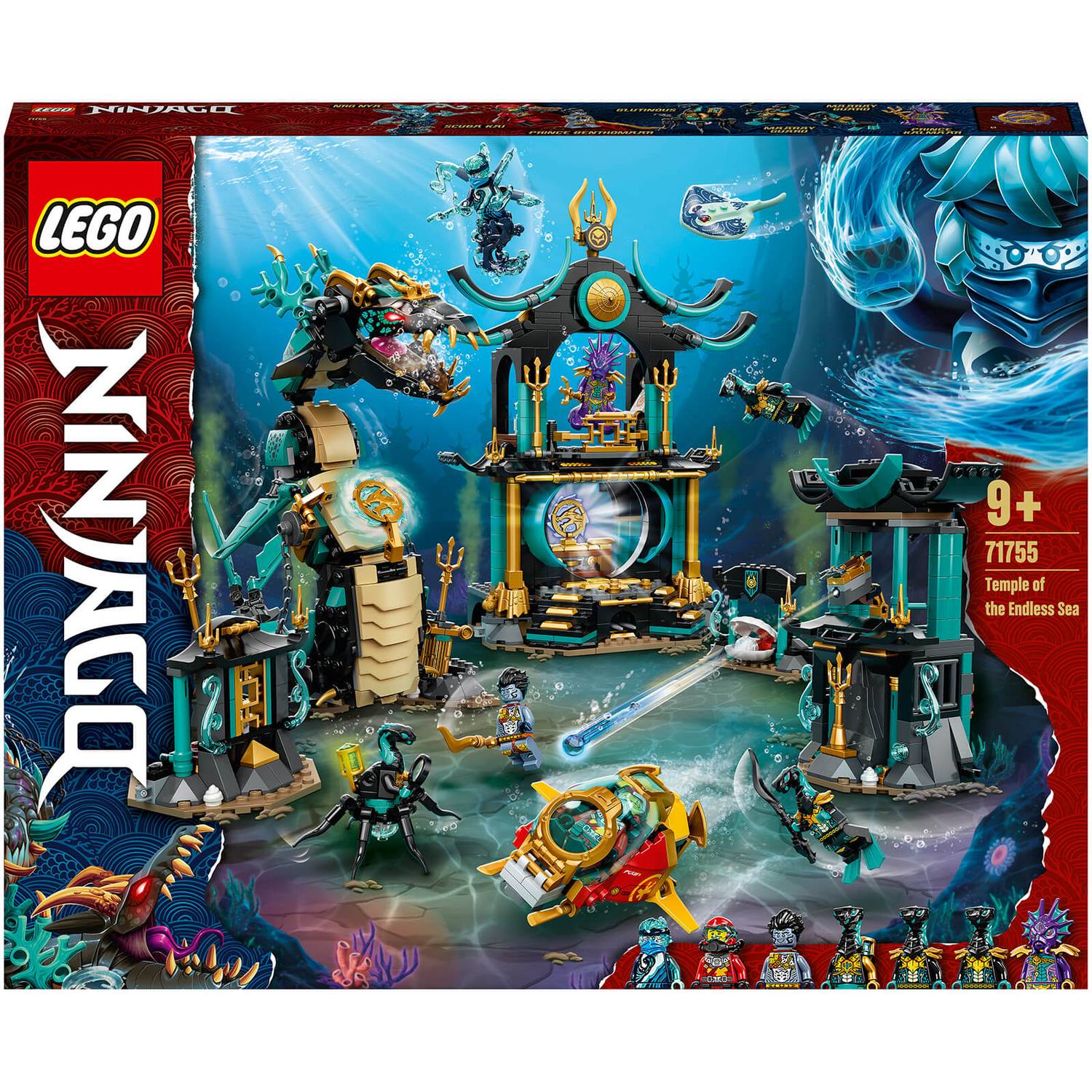 Dive deep underwater for thrilling battles at the Temple of the Endless Sea from the NINJAGO®: Seabound TV series! Team up with Scuba Kai and NRG Nya to take on Prince Kalmaar and his dangerous Guards at their secret lair. Watch out for the traps and the shooters waiting for you, and be careful not to wake the powerful sea serpent Wojira. Your mission is to save NINJAGO City from being flooded!