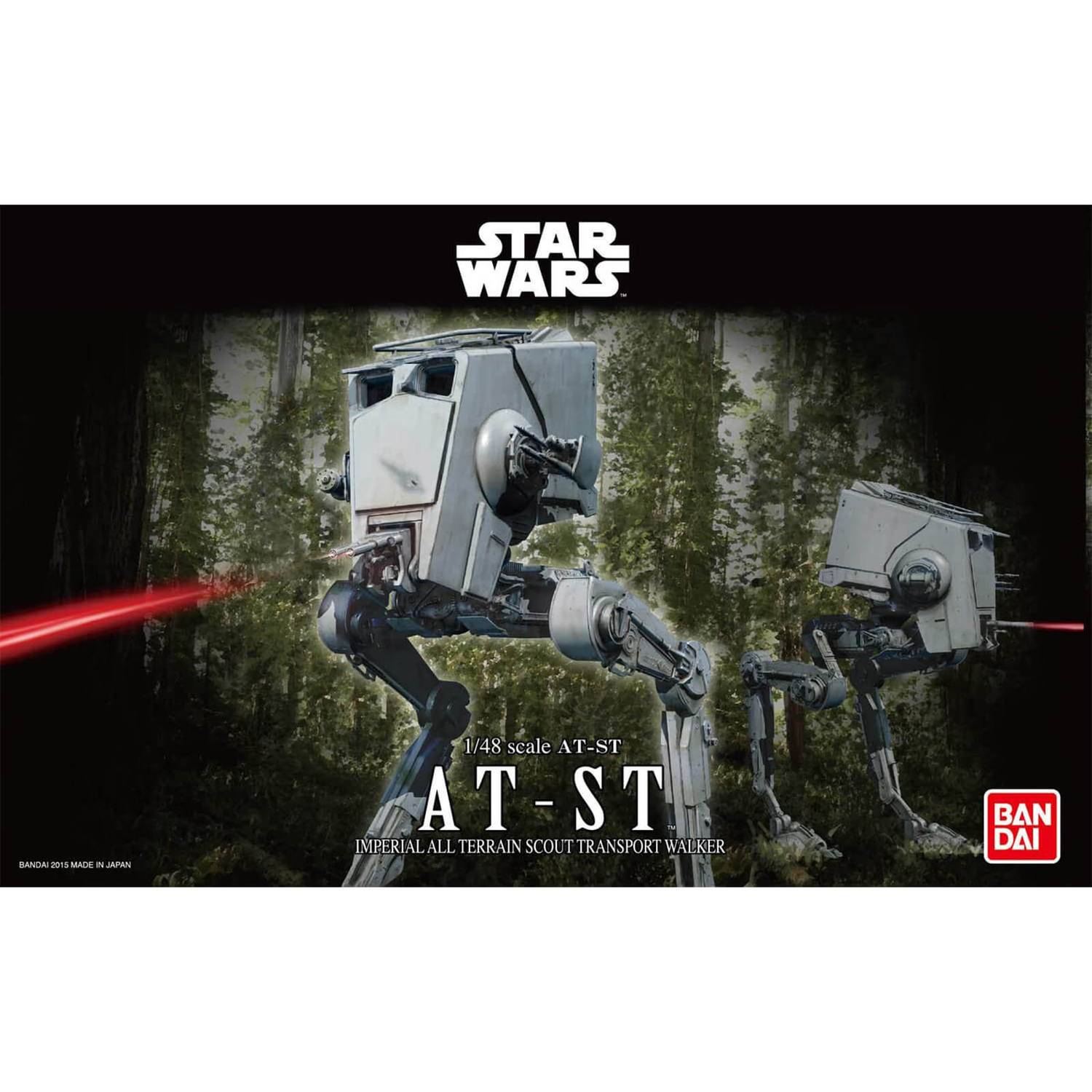 Although the AT-ST is not as imposing as its larger cousin the AT-AT runner, it served as an important complement to the Imperial forces on the battlefields of the Galactic Civil War. The two-man vehicle is lightly armed with chin laser cannons and side-mounted weapon carriers.