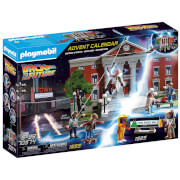 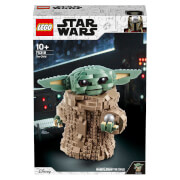 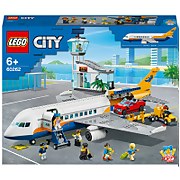 Embark on a SCOOBY-DOO! Adventure in the Witch's Cauldron with Scooby-Doo™ and Velma™ as they try to escape the spelling-casting witch! Scooby-Doo hopes that his witch's hat will give him the power to free himself and Velma from becoming a part of the witch's brew! Reveal the Zeb Witch's true identity by rotating her face. Collect the Zeb Witch ghost card and illuminate it in the Mystery Mansion or the reader in the Mystery Machine (70361 and 70286 - each sold separately).

Playset includes Scooby-Doo, Velma, the Zeb Witch, cauldron, collectible ghost card, and many other magical accessories. Recommended for ages five years and up. Warning. Choking Hazard. Small parts. Not for children under 3 years.