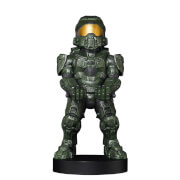 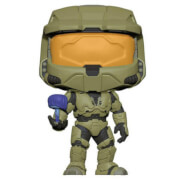 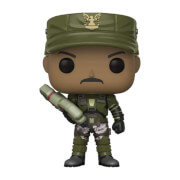 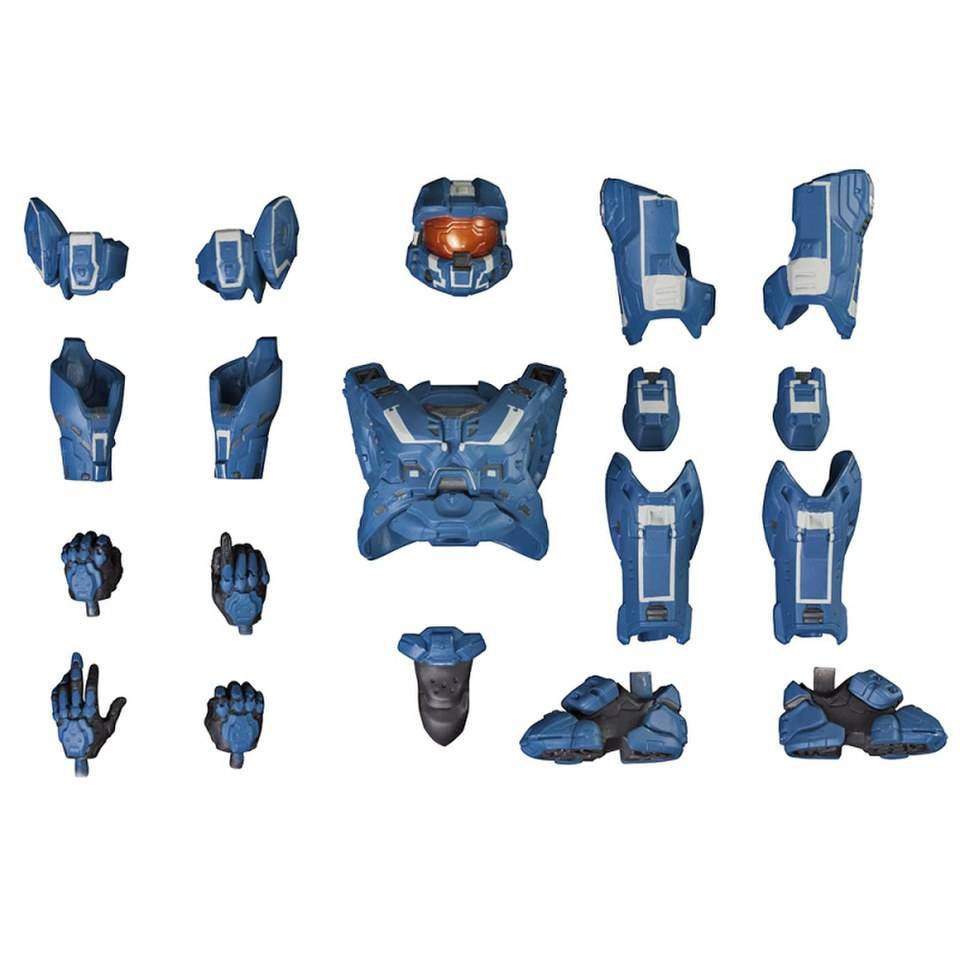 Halo is a multi-billion dollar military science fiction video game franchise created by Bungie and now managed by 343 Industries and owned by Microsoft Studios. The series centers on an interstellar war between humanity and a theocratic alliance of aliens known as the Covenant. The Covenant, led by their religious leaders The Prophets, worship an ancient civilization known as the Forerunners, who perished in combat with the parasitic Flood. Many of the games center on the experiences of Master Chief John-117, one of a group of soldiers codenamed Spartans, and his artificial intelligence (AI) companion, Cortana. The only other single Spartan focused on in the series is Noble Six, the main protagonist of Halo Reach. The term "Halo" refers to the Halo rings: large, habitable structures that were created by the Forerunners to destroy the Flood.