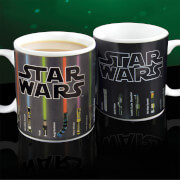 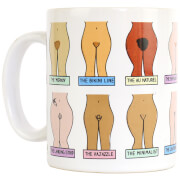 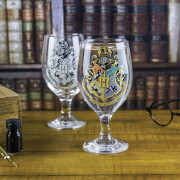 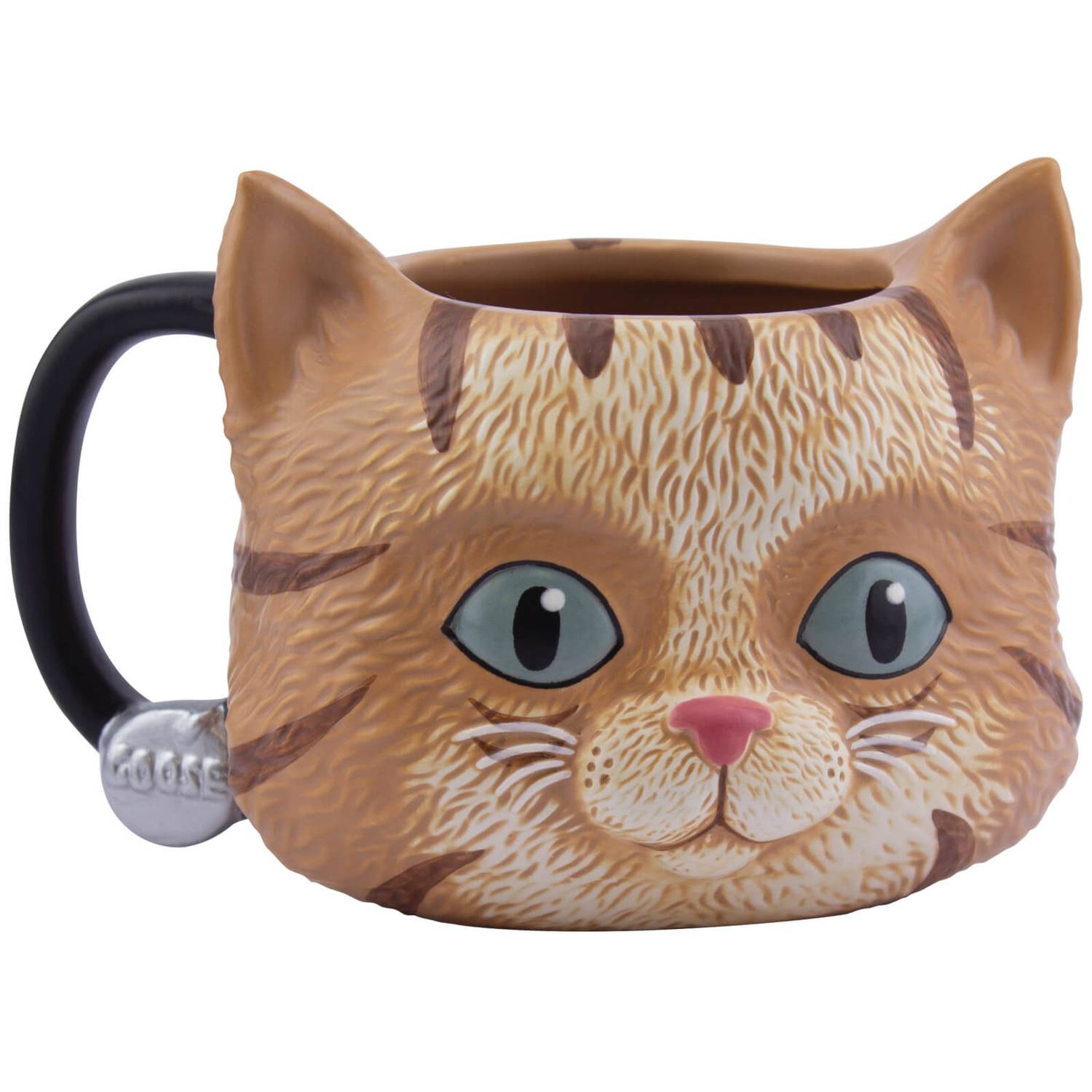 Enjoy a tasty beverage and have everyone's favourite feline superhero by your side with this fun, adorable Captain Marvel Goose Shaped Mug.

This oversized ceramic mug is in the shape and design of Carol Danver's cat Goose who is (SPOILER ALERT) actually part of an alien species called a Flerken. The fun, cartoon-esque design of this mug features silver collar detailing.

Ideal for use at home or at school, this mug makes a fantastic present for comic lovers and Captain Marvel fans alike. It works nicely as a birthday gift and Christmas present, whilst also making a good choice for secret santa at work.